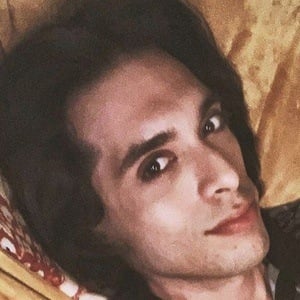 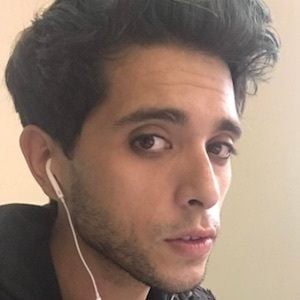 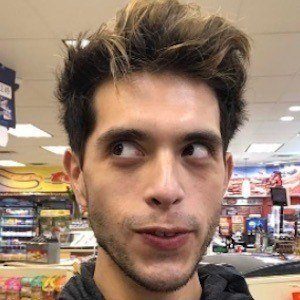 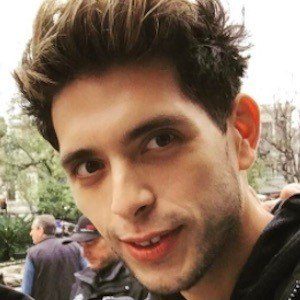 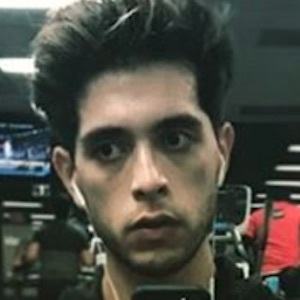 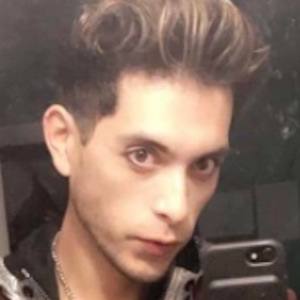 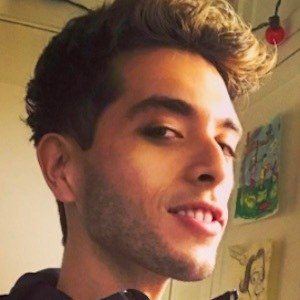 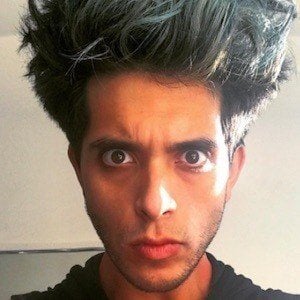 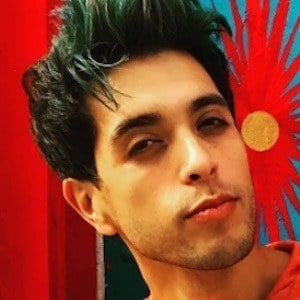 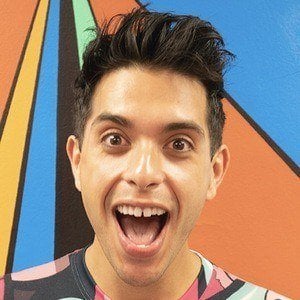 YouTube comedian who is known for his sketch and vlogging comedy channel. He is particularly known for his pop culture parodies and characters. He also has a sizable social media presence on Instagram and was popular on Vine.

Since its creation, his YouTube channel has amassed over 6 million subscribers. His Instagram account has earned over 900,000 followers, and his Vine account garnered more than 60,000 followers. His "A Day at the Park (MILLION SUBSCRIBER SPECIAL!)" video has received over 49 million views since it was released in April of 2016.

He was born and raised in California. He has posted photos to Instagram with his family including his mother and grandfather.

Brandon Rogers Is A Member Of