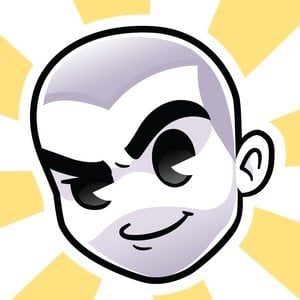 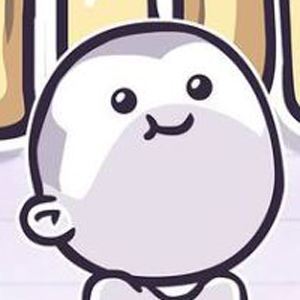 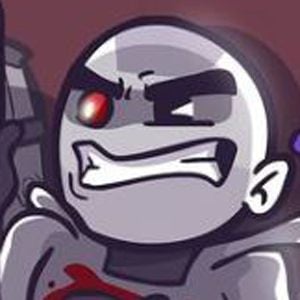 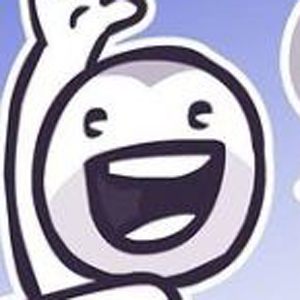 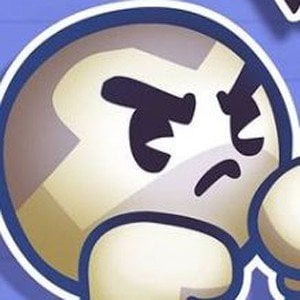 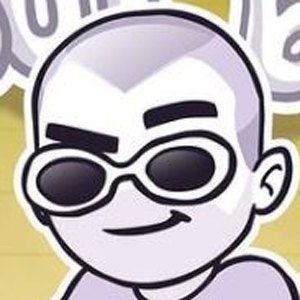 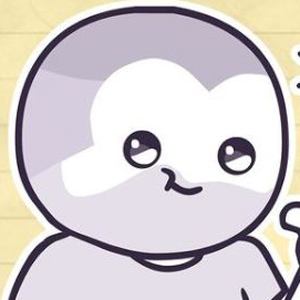 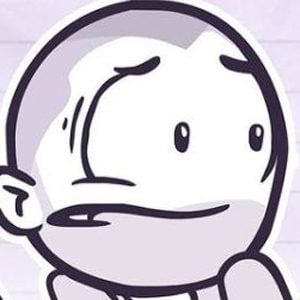 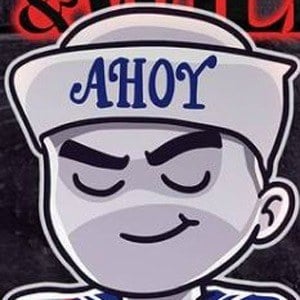 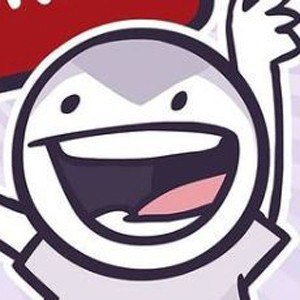 Romanian social media star who is famous for his self-titled YouTube channel. He has gained massive popularity there for his original animations that have included commentary on pop culture and social media.

He has seen his YouTube channel grow to boast more than 2.7 million subscribers. He earned over 9 million views for his April 2018 video "Why I Turned Down Working With KYLIE JENNER."

He was originally born and raised in Romania.

One of his most popular YouTube videos is titled "How I Stole LOGAN PAUL's Fans With One Single Video!"

Andrei Terbea Is A Member Of