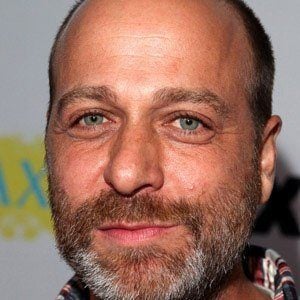 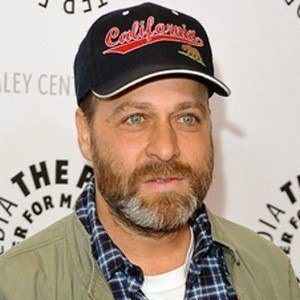 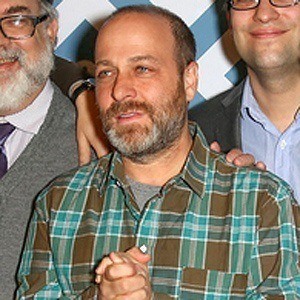 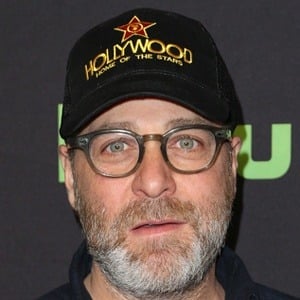 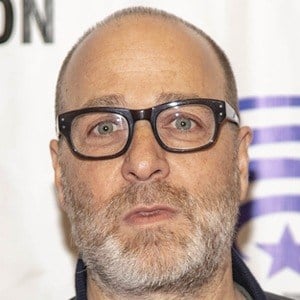 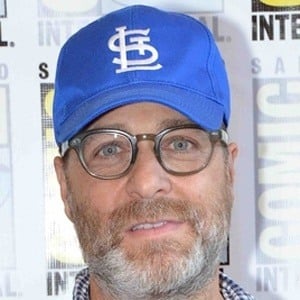 Actor and comedian who first gained fame for his starring role in the Comedy Central series Jon Benjamin Has a Van. He is also well known for providing the voices of Sterling Archer in Archer and Bob Belcher in Bob's Burgers.

He attended Worcester Academy. From 1999 to 2002, he provided the voices of various characters, including Ben, on Dr. Katz, Professional Therapist.

He has spent much of his professional life in Los Angeles. He has a son named Judah Benjamin.

Bob's Burgers
The Who Was? Show
Archer
More