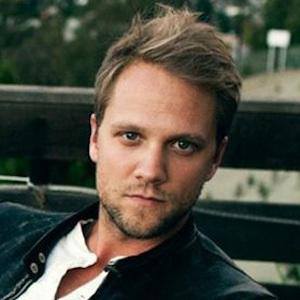 American singer known for the albums She Remains the Same, a Billboard top 100 new artists chart breaker, and Won't Let Go, which was produced by Grammy winner Charlie Peacock.

He first broke through as a songwriter for the Ryan Cabrera album You Stand Watching, which popped up on numerous charts including the Billboard Hot 100 and Top 40 Mainstream.

He was born in Palatine, Illinois which is not far from Chicago as indicated by his debut album title.

Andrew Ripp Is A Member Of