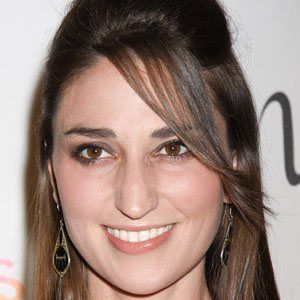 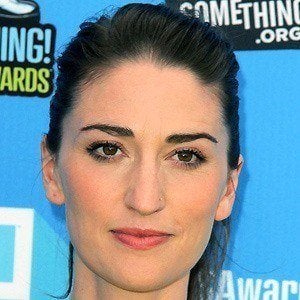 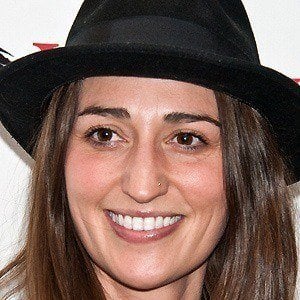 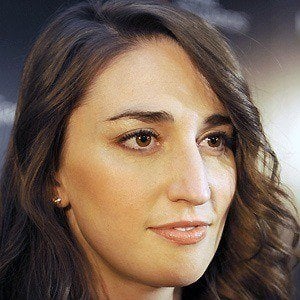 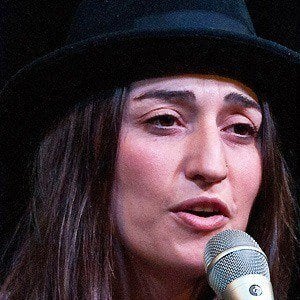 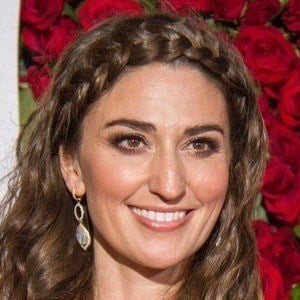 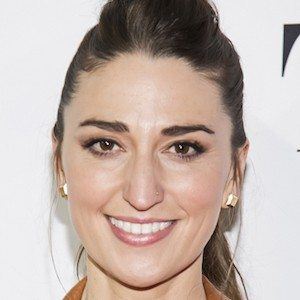 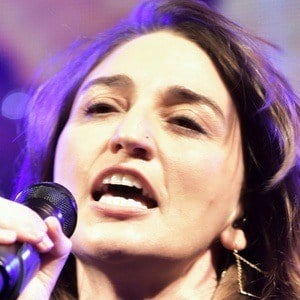 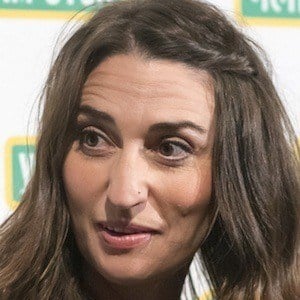 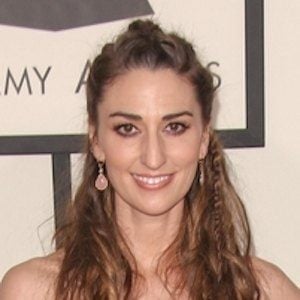 Singer-songwriter whose single "Love Song" exploded in popularity and reached number four on the Billboard Hot 100. She won the ASCAP Pop Music Awards' Vanguard Award in 2008.

Her singing career began with her participation in various choirs in high school and at UCLA. She played in local Los Angeles bars and cafés.

After one of her performances, the stage collapsed and about forty-five people were injured. She was 80th on the Top 100 Greatest Women in Music in 2012.

She was born to Bonnie Halvorsen and Paul Bareilles.

Michelle Obama asked her to perform at the G-20 Summit.

Sara Bareilles Is A Member Of