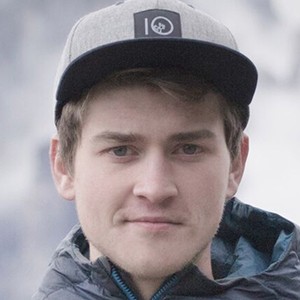 Traveling photographer who captures the beauty of the natural world as seen in the pictures posted to his andrew.studer Instagram account. He has earned 230,000 followers. His work has been featured on National Geographic,The Weather Channel and CBS News.

He became enamored with the outdoors early in life as he would take trips with his family.

He grew up in Oregon.

He and Noah Couser both work in outdoor photography.

Andrew Studer Is A Member Of