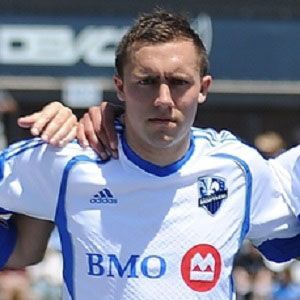 American forward who began his MLS career with the Montreal Impact in 2012.

He began his professional career playing for Reading United A.C. in 2010.

He was selected first overall in the 2012 MLS SuperDraft.

He was born to Kathy Jo Gibbel and Jim Wenger.

He attended Duke University during the same time as NBA guard Kyle Singler.

Andrew Wenger Is A Member Of