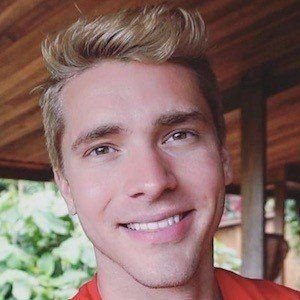 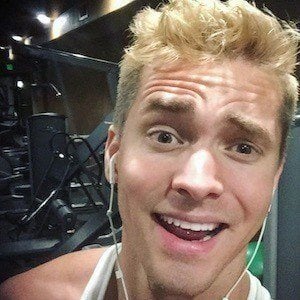 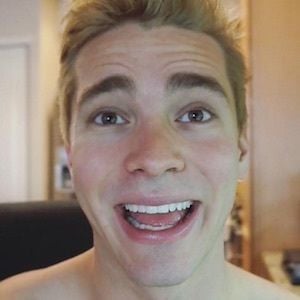 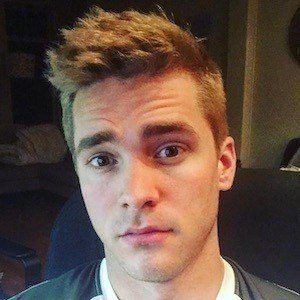 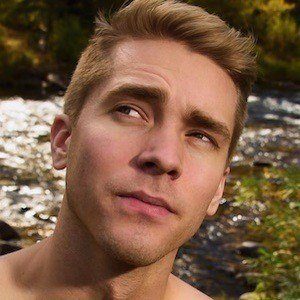 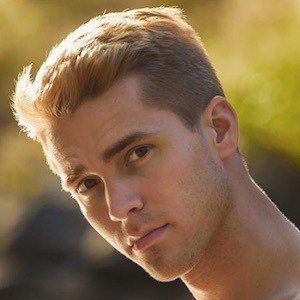 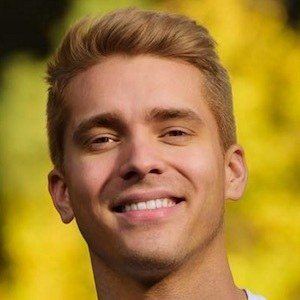 Vlogger who is widely known for his AndrewGoesPlaces YouTube channel. He has gained popularity there for his gay lifestyle vlog entries, including dating stories, personal updates, as well as challenge completions.

He was born in Arkansas and later moved to Colorado. His real name is Andrew Neighbors.

He and MarkE Miller are both known for their lifestyle vlogging on YouTube.

AndrewGoesPlaces Is A Member Of