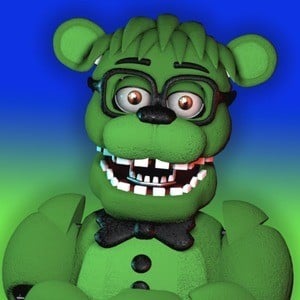 YouTube star who puts on shows with his stuffed animals called Freddy Fazbear and Friends.

He first started using stuffed dolls in his videos with Elmo in 2011.

His most popular video uses toys from the Pixar movie Cars. It's called "Lighting Mcqueen Goes Tractor Tipping With Cars 2 Characters" and has over 4 million views.

He has a brother named Josh.

He and Ryan Higa both create short films for YouTube.

AndrewJohn100 Is A Member Of