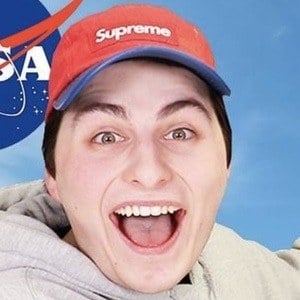 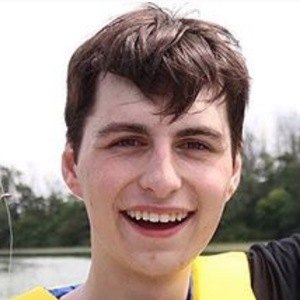 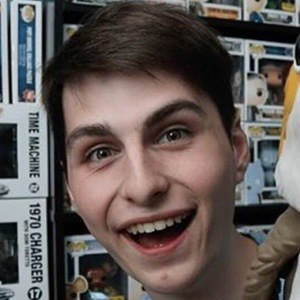 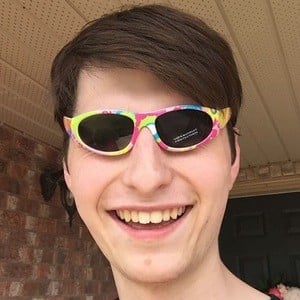 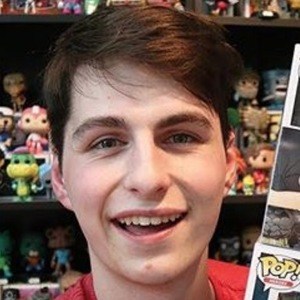 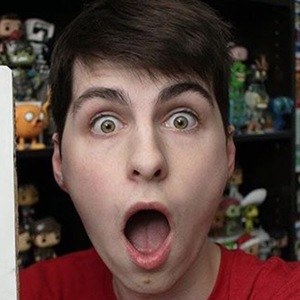 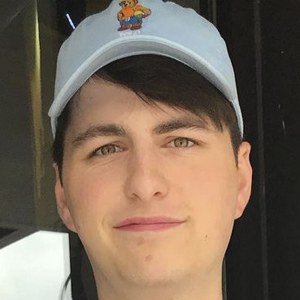 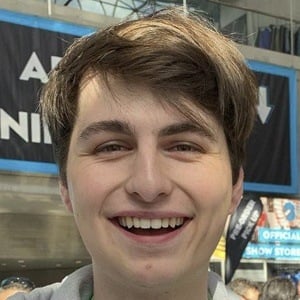 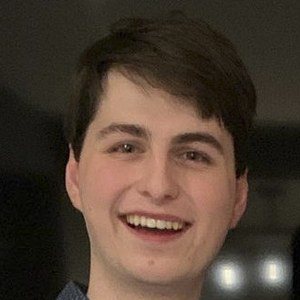 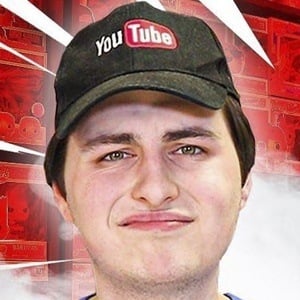 Pops toy collector with a YouTube channel dedicated to the toy. His Top Pops channel has accrued more than 320,000 subscribers.

He started collecting Pops in July of 2014. He launched his channel 3 months later.

He featured a series on his channel called "Guess That Price."

His name is Tristan. His mom was featured in a September 2019 video on his YouTube channel.

Top Pops Is A Member Of