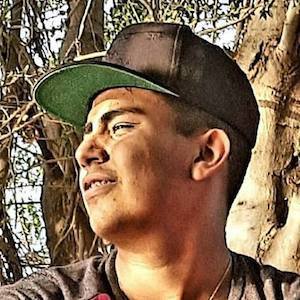 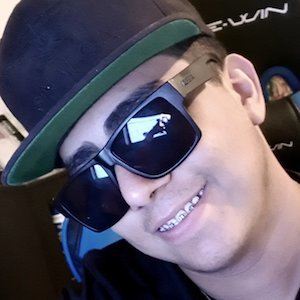 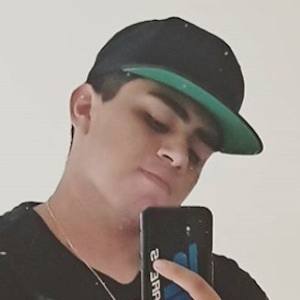 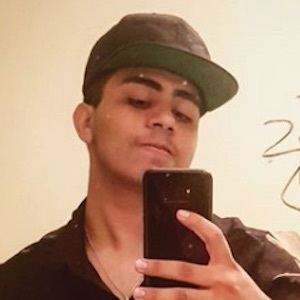 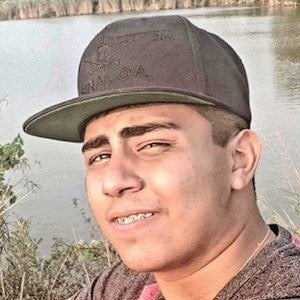 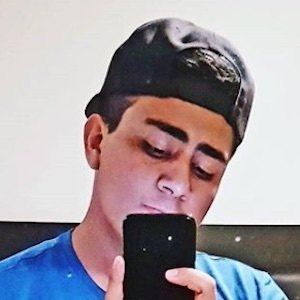 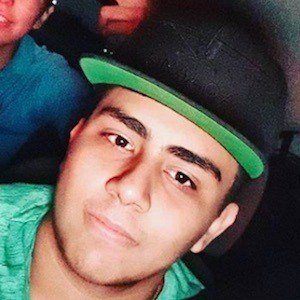 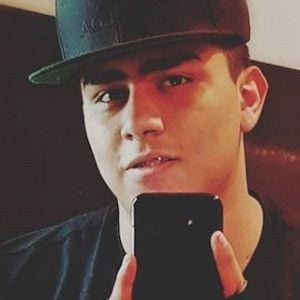 YouTube star who is widely known for his Android Fasito channel. He has earned popularity there for his various mods and servers of Minecraft Let's Plays, montages, and tutorials often played on Android devices. He also features Roblox content.

He and RabahRex are both known for their Minecraft gaming videos posted to YouTube.

Android Fasito Is A Member Of