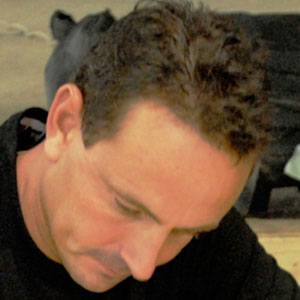 Starting pitcher who became known for his tenure with the San Diego Padres from 1993 to 1999.

He played baseball at Crowder College, after which he signed as an undrafted free agent with the Philadelphia Phillies in 1986.

His parents were living in Kansas City, Missouri when he was born, and he later attended Park Hill High School.

His game never fully recovered after he had Tommy John surgery in 2003.

Andy Ashby Is A Member Of