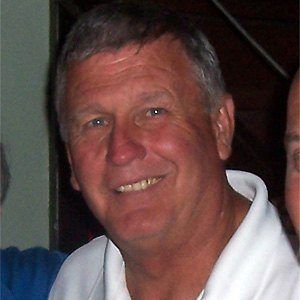 He was a standout basketball player at Gerstmeyer High School in Indiana.

He married Sally John in 1970, with whom he had four children: Tamara, Tommy III, Travis and Taylor.

His 26-year playing record was broken by Hall of Fame pitcher Nolan Ryan.

Tommy John Is A Member Of