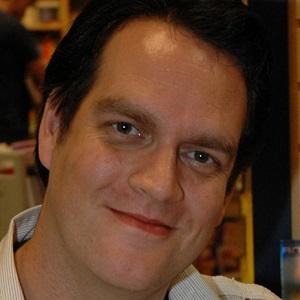 Although he also worked as a story developer for CBS, Disney XD, and Syfy Universal, this English writer is most famous for his Villain.net, Hero.com, and Tarzan young adult fiction series.

In the early 1990s, he helped develop plots for Highlander: The Series and went on to contribute to several comic books.

He penned a 2009 made-for-TV movie titled Rise of the Gargoyles.

He often collaborated with his older brother, fellow screenwriter and producer Peter Briggs.

Andy Briggs Is A Member Of