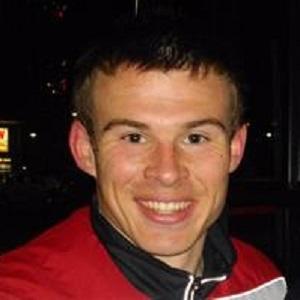 Known for playing the central defender position for the Sheffield United Football Club, this British soccer player was previously affiliated with the Scunthorpe United, Huddersfield Town, and Walsall clubs.

Shortly after beginning his youth career with Scunthorpe United, he scored a debut goal in a 2004 game against the Doncaster Rovers.

He was born and raised in Doncaster, South Yorkshire, England.

He and Evan Horwood both played for Sheffield United.

Andy Butler Is A Member Of