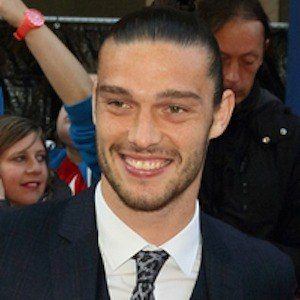 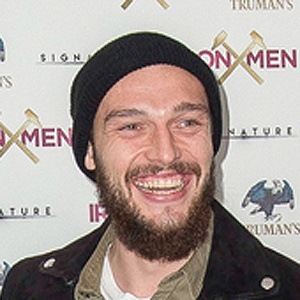 Striker who joined West Ham United in 2013 after spending two seasons with Liverpool. He became a member of England's national team in 2010

He began his youth career at sixteen with Newcastle United in 2005.

He was born in Gateshead, England. In 2014, he got engaged to partner Billi Mucklow. He and Billi have a son named Arlo. He has two other children, named Lucas and Emilie Rose, from a previous relationship.

He joined Steven Gerrard on Liverpool in 2011.

Andy Carroll Is A Member Of