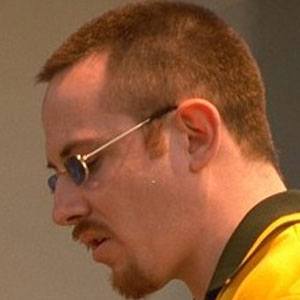 English composer best known for his work in the duo Swing Out Sister. They had a top ten hit in both the UK and U.S. fittingly titled Breakout.

He was previously a member of the post-punk band The Immediates and the new wave band A Certain Ratio.

He has collaborated with other artists and composed the music for the film The Knickerman.

He has been in a relationship with Swing Out Sister singer Corinne Drewery.

He and Drewery first teamed up as Swing Out Sister in 1985.

Andy Connell Is A Member Of