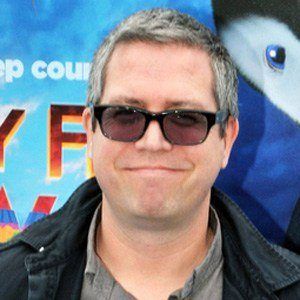 Acclaimed film musician who earned a Best Achievement in Music Oscar nomination for "How to Train Your Dragon" from 2010.

He studied music at Trinity College of Music after which he cultivated productive partnerships with directors Paul Greengrass and Doug Liman.

He married his fiance Melinda Lerner.

John Powell Is A Member Of