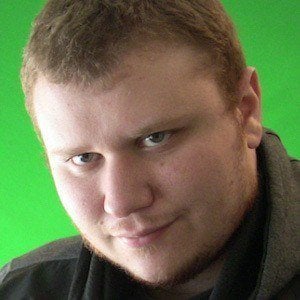 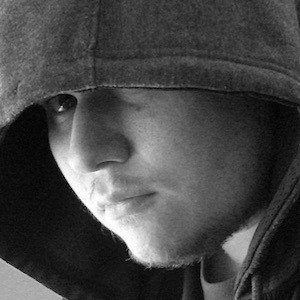 YouTuber and voice actor who is known for his gaming channel TheDragonHat. He is also known for his voice acting work for various video games and online animation series and films.

He studied special effects in school, mostly focusing on the 3D process. He used to do impression work based on the character Stitch from Lilo & Stitch. He created his TheDragonHat YouTube channel on October 10, 2011. Five days later, he posted his first video, "DragonHat Commentary - The Polynomial: Space of the music."

Since its beginning, his YouTube channel has amassed more than 370,000 subscribers. He has also worked as a voice actor on the online series Minecraft Diaries and MyStreet and he's been featured in multiple indie games as well.

He was born and raised in Warwickshire, England. He was engaged to fellow YouTuber BinOfTrash.

He has done voice work for the characters Garroth, Jeffery and Chad on many of Aphmau's series. He has also collaborated with DaveChaos.

Andy Cowley Is A Member Of