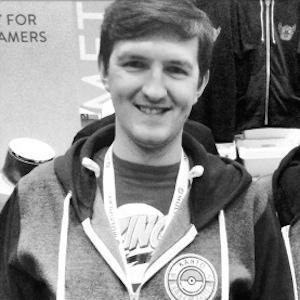 Member of the Yogscast family who is known online as DaveChaos. He is the co-creator of Yog-Golf and Yog-Olympics alongside his partner Gar.

He established the Counter Stike gaming clan known as Suicide Gamers in 2004 and served as the head of administration. In 2011, he created the YouTube channel Adventures with Dave & Dave.

He creates Let's Play videos as well as gaming hardware videos for his DaveChaos YouTube channel.

He is from Manchester, England. He got engaged to Toni Sykes and he has a son named Jack and a daughter named Katie.

He is a member of the Yogscast family along with Lewis Brindley.

Dave Bagnall Is A Member Of