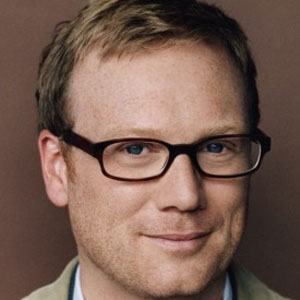 American comedian and writer who is well known for his recurring role in the HBO comedy series Eastbound & Down and his two years performing on the late night sketch comedy show MADtv. He landed a lead role for the Comedy Central series Review in 2014.

He was featured in a number of skits for Late Night with Conan O'Brien during the '90s before leaving for MADtv. He made early appearances on Crossballs and Reno 911 as well.

He appeared in the comedy films Semi-Pro, Christmas with the Kranks, and She's Out of My League.

Big City Greens
The Who Was? Show
Eastbound & Down
More