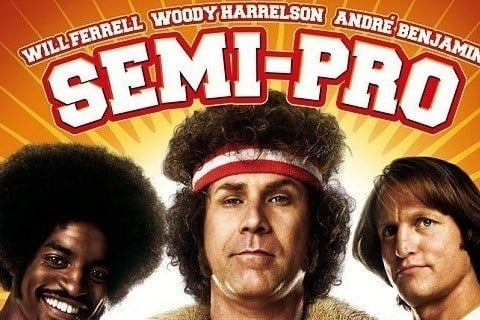 A singer with a one-hit wonder uses his profits to buy an American Basketball Association team called the Flint Tropics, and becomes the owner, coach and starting power forward for the squad.

In 2008, Will Ferrell also starred in Step Brothers. The film was nominated for Choice Movie - Comedy at the Teen Choice Awards and won the 2008 ESPY Award for Best Sports Movie.