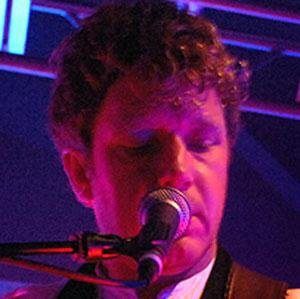 Guitarist for the Scottish rock band Travis. His albums with the group include The Man Who, The Boy with No Name, and Where You Stand.

He became known for his trademark long fingernails, which he substituted for guitar picks.

He played alongside many prominent artists, including former Beatle Paul McCartney.

Andy Dunlop Is A Member Of