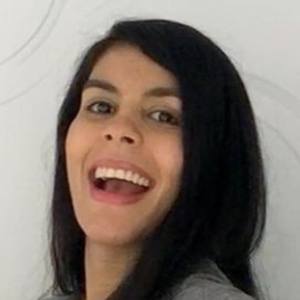 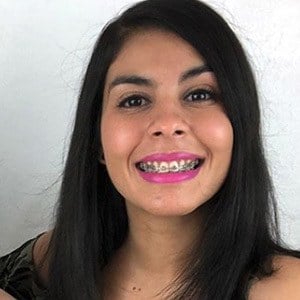 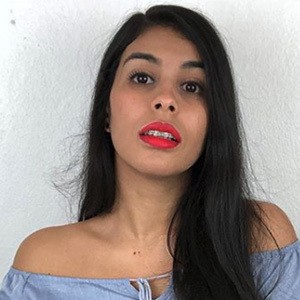 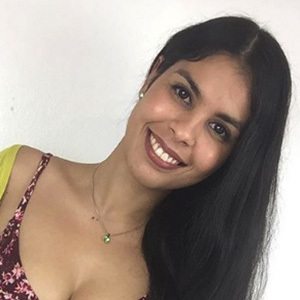 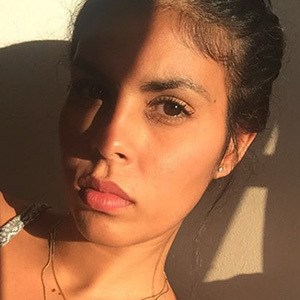 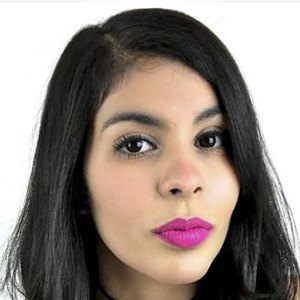 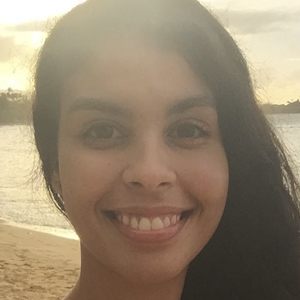 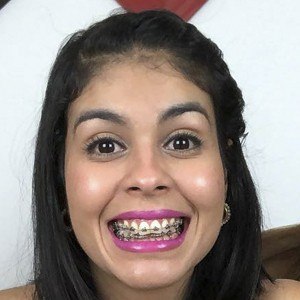 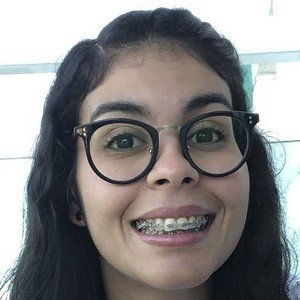 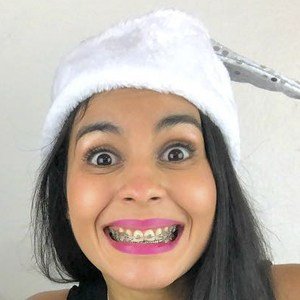 YouTube broadcaster and personality who is known for publishing comedic content, slime videos, and DIY tutorials. She has gone on to amass more than 2.2 million subscribers on the platform.

She published her first video in late 2016.

She hosted a 2017 giveaway where she raffled off Kylie Jenner cosmetics.

She is from the Dominican Republic. Her sister Catherine and her mother Dilenia are often featured in her videos. She began a relationship with David Soriano-Pérez and on September 17, 2019, they welcomed their first daughter together named Andrea Liz. She and David Soriano-Pérez married in February 2020.

In June 2016, she posted a photo of a box of cereal that featured Stephen Curry.

Andy Hilario Is A Member Of