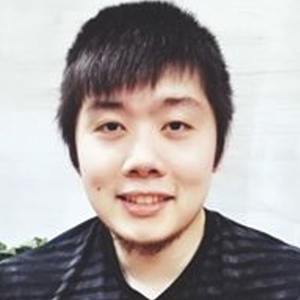 Video content creator on YouTube who publishes trivia, conspiracies, analysis and stories all relating to the NBA. He would earn more than 370,000 subscribers.

After launching his channel in March of 2017, he posted a first video titled "The Most SHOCKING NBA Stat Lines! - Part 1."

He has visited his parent's home country in Asia.

Andy Hoops Is A Member Of