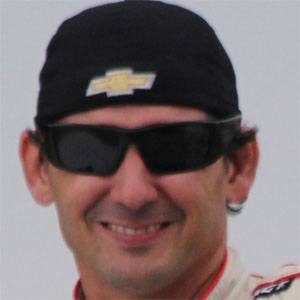 His mother, Barbara Ragonese, is also his manager.

He finished 27th in his first Cup race in 2009 after a collision with Sam Hornish Jr., Jeff Gordon and Jeff Burton.

Andy Lally Is A Member Of