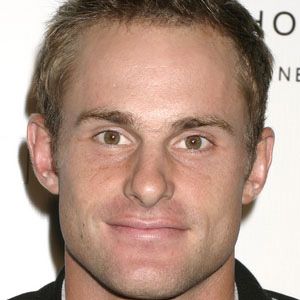 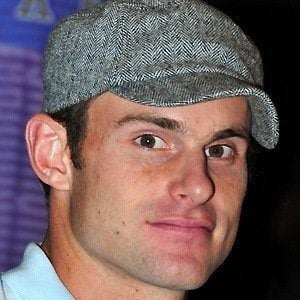 Former professional tennis player who won the US Open in 2003 and reached the finals of three Wimbledon events from 2003 to 2009. He also reached the semi-finals of the Australian Open on four occasions. In 2015, he became a BBC pundit for the Wimbledon championships.

He was known for his powerful serve, which consistently reached between 130 and 150 miles per hour.

He had a highly publicized relationship with singer/actress Mandy Moore from 2003 to 2004. He married model Brooklyn Decker in April 2009. They welcomed a son, Hank, in 2015 and a daughter in 2018.

He defeated Spanish tennis star Juan Carlos Ferrero to capture the 2003 US Open.

Andy Roddick Is A Member Of