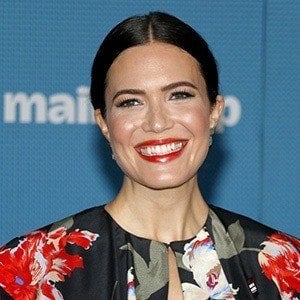 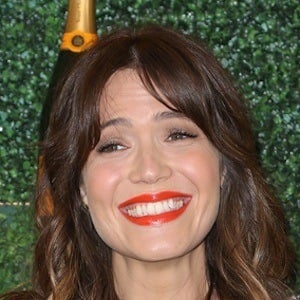 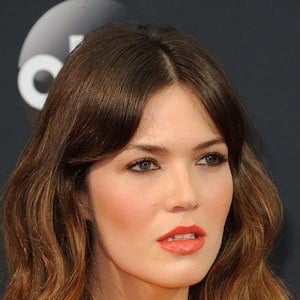 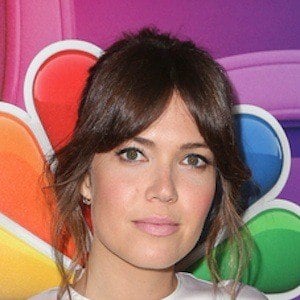 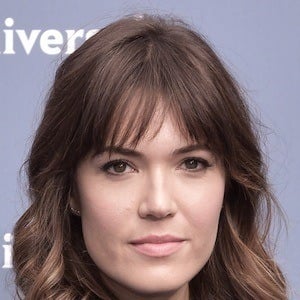 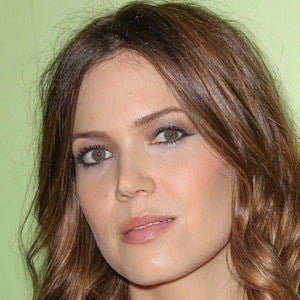 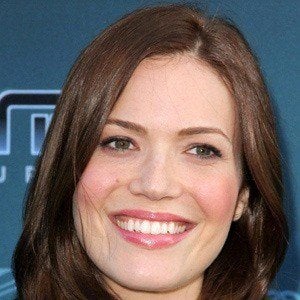 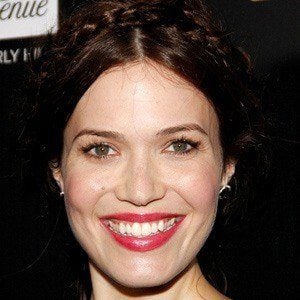 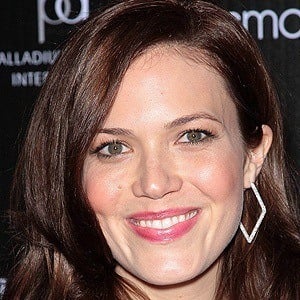 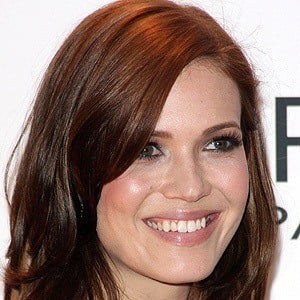 Pop singer turned actress whose album So Real went platinum and her second album, I Wanna Be with You, received gold certification. Her breakout single, "Candy," hit #41 on the Billboard charts. In 2016, she began co-starring as Rebecca Pearson in the NBC hit drama This Is Us.

She was inspired to be an actress by her grandmother and the musical Oklahoma! She studied at the Stagedoor Manor theater camp when she was twelve.

She starred in A Walk to Remember and The Princess Diaries and voiced the lead character Rapunzel in the 2010 animated film Tangled. In November 2019, she announced she'd be going on her first tour in over a decade with shows starting in March 2020.

Her mother Stacy was a former news reporter and her father, Donald Don Moore, was a pilot for American Airlines. She married alternative country musician Ryan Adams in 2009 in Savannah, Georgia. The couple separated in 2014. In 2015, she began dating musician Taylor Goldsmith. The couple announced their engagement in September 2017 and wed on November 18, 2018. Their son, August Harrison, was born in February 2021.

She dated actor Zach Braff, who she broke up with in June 2006.