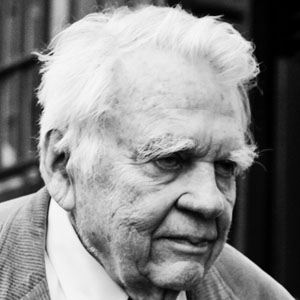 Television personality and writer best remembered for his A Few Minutes with Andy Rooney segment on CBS's popular 60 Minutes program. His published books include Common Nonsense, Pieces of My Mind, and My War.

He started his writing career with the newspaper Stars and Stripes while serving in the the United States Army during World War II.

He began his decades-long CBS career as a television and radio writer for the popular Arthur Godfrey's Talent Scouts program.

He married Marguerite Howard in 1942. Together, they had three daughters and one son.

He appeared on the 60 Minutes team with Mike Wallace.

Andy Rooney Is A Member Of