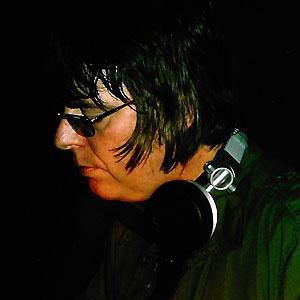 Bassist for rock band The Smiths, the group known for songs like "Asleep" and "Heaven Knows I'm Miserable Now," and who also was in groups like Freebass.

He learned to play acoustic guitar before becoming primarily a bass player.

He is a fan of Manchester United Football Club.

His first guitar was a gift from his parents who supported his pursuit of music.

He formed the band The Smiths alongside singer Morrissey.

Andy Rourke Is A Member Of