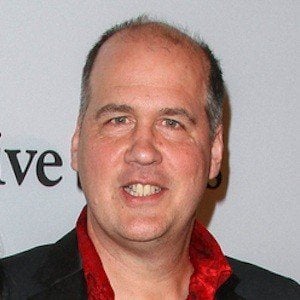 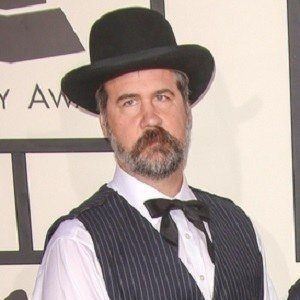 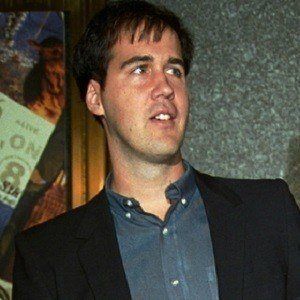 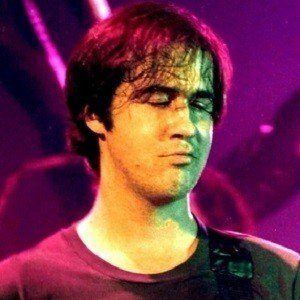 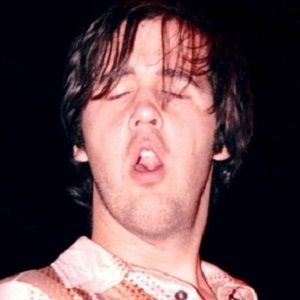 Bassist for the 1990s grunge band Nirvana who also worked with bands like Flipper and Sweet 75.

He was born in the United States but spent much of his adolescence in Yugoslavia. One of his first gigs with Kurt Cobain was in a Creedence Clearwater Revival cover band.

He became actively involved in politics, almost running for the seat of Lieutenant Governor of Washington.

He and Kurt Cobain were close friends and members of Nirvana.

Krist Novoselic Is A Member Of