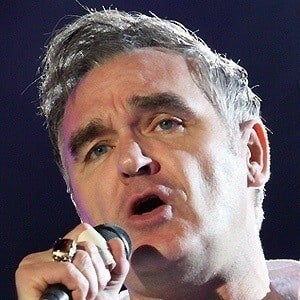 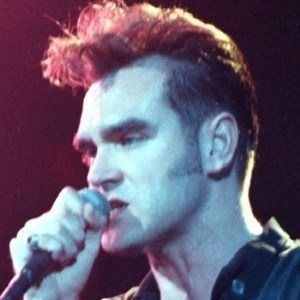 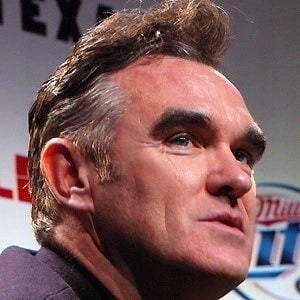 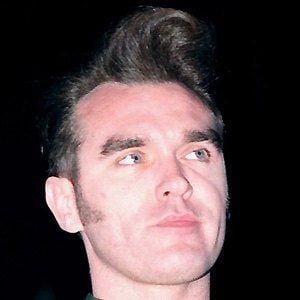 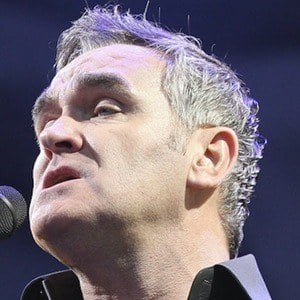 British singer who was the frontman of The Smiths and who went on to release successful solo albums, such as his 1988 album Viva Hate.

He was medicated as a teenager to help him manage his depression and also began writing poetry. One of his first bands was the punk group The Nosebleeds.

He is a staunch animal rights activist and a vegan.

He was born to parents Peter, a hospital porter, and Elizabeth, an assistant librarian. His parents were Irish Catholics and immigrated to Manchester from county Kildare.

He once criticized Madonna, saying that her lyrics were pointless.

Morrissey Is A Member Of