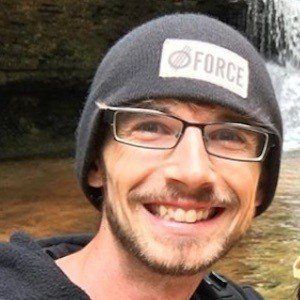 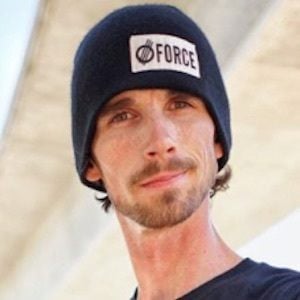 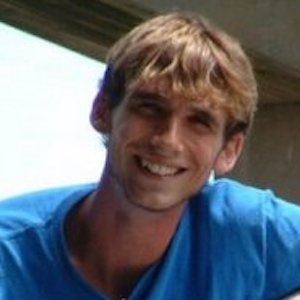 Skateboarder who publishes tricks, fails, and other skateboarding-related videos to his AlexBskating YouTube channel, where he has earned over 120,000 subscribers.

He is known as AlexBskating across social media. He has more than 30,000 followers on Instagram.

He was born in Ohio to parents Michelle Anne Buening and Christopher Buening. His mother is Canadian.

One of his more popular YouTube videos is titled "Andy Schrock Skateboard Setup!"

Alex Buening Is A Member Of