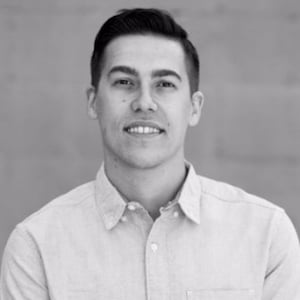 He graduated from the University of Southern California in 2007 with his B.S. in business administration.

He was profiled in Sports Business Daily in May 2014 as being one of four figures responsible for ushering in change of action sports coverage.

He has been based in Beverly Hills, California.

He was hired as the first full time employee of Street Level Skateboarding by founder and professional skateboarder Rob Dyrdek in 2009.

Brian Atlas Is A Member Of