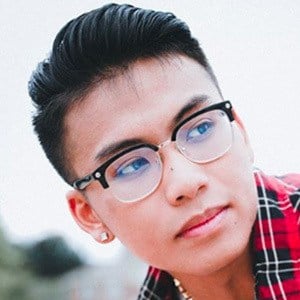 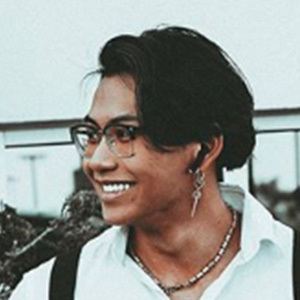 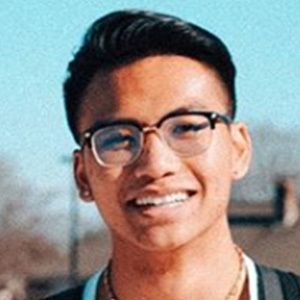 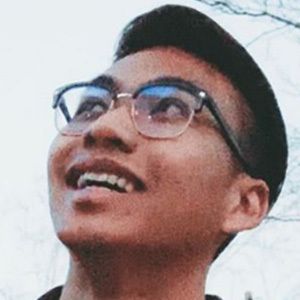 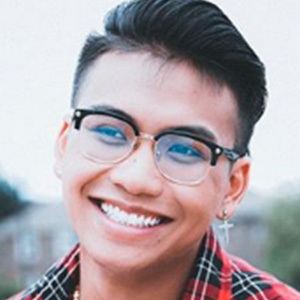 Content creator and social media influencer who became best known for his @andysokofficial TikTok account. He's picked up more than 190,000 fans on the app thanks to his clever lip-sync, dance and comedy clips.

He created his YouTube channel in November 2013 but didn't upload a video till 6 years later.

He has earned over 2.7 million hearts on TikTok.

He set a TikTok recording to the Billie Eilish hit "Bury a Friend" in October 2019.

Andy Sok Is A Member Of