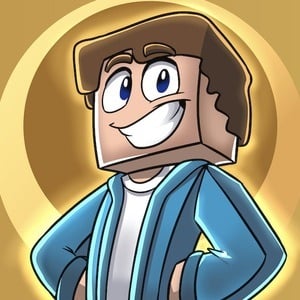 Animator who has gained fame for his AndyBTTF YouTube channel. He has earned massive popularity for his animated Minecraft and Five Nights at Freddy's music videos and videos.

He has seen his YouTube audience grow to more than 420,000 subscribers. He has also published videos to his secondary andayybttf YouTube channel.

He and Seth EnchantedMob are both famous Minecraft animators on YouTube.

AndyBTTF Is A Member Of