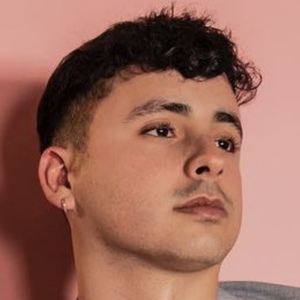 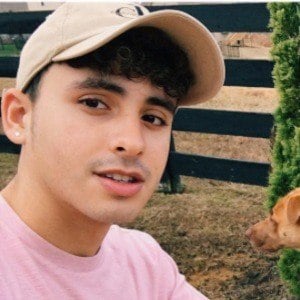 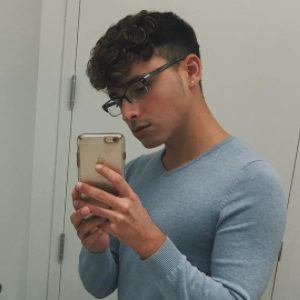 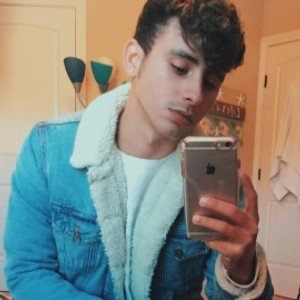 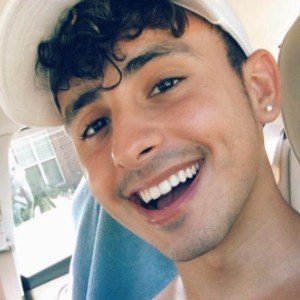 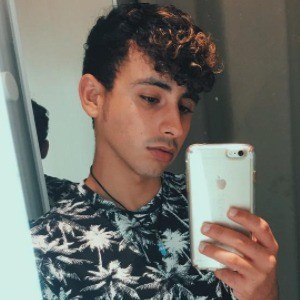 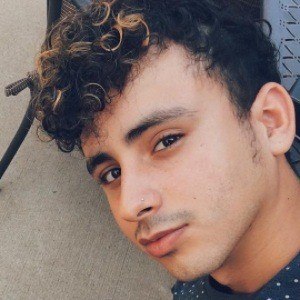 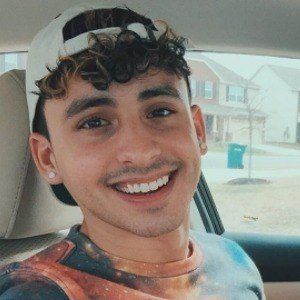 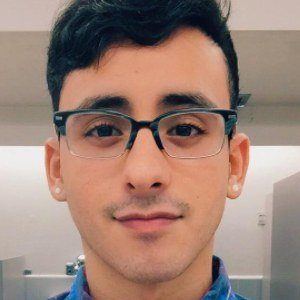 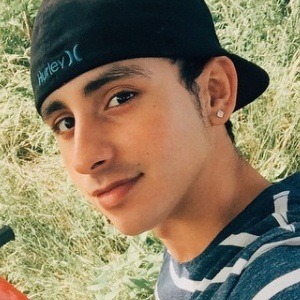 Highly entertaining YouTuber who does YouTube tags, challenges, Q&A videos, skits, short films, and more. His main goal is to make people feel something, whether it's fear, happiness, laughter, or something else. He has accumulated more than 10 million views to his channel.

He exclusively did videos for his friends and never really shared them. He then started to become known when he reached 100,000 followers on the app Viddy before moving on to YouTube.

He enrolled in college to major in film/TV production.

He was born in Mayaguez, Puerto Rico and has an older brother named Luis.

He posted a reaction video to Connor Franta coming out as gay in 2014.

Ángel Moreno Is A Member Of