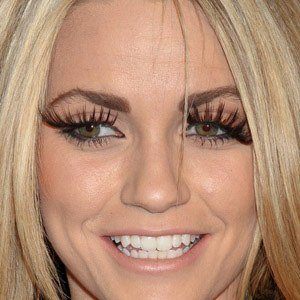 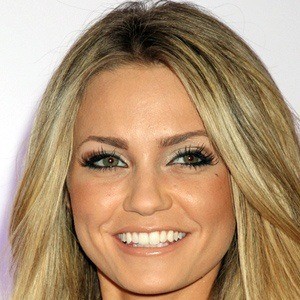 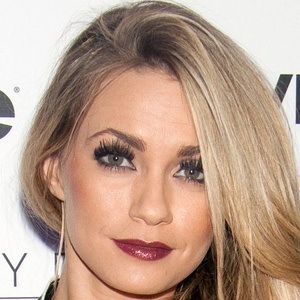 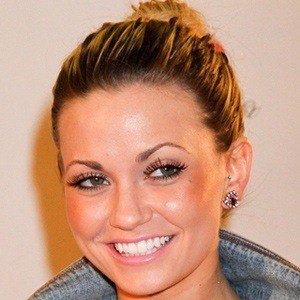 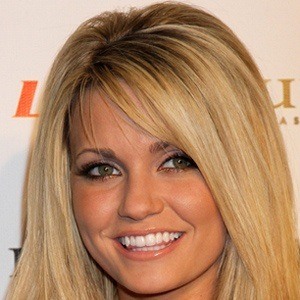 She starred in the Carnival-burlesque show Absinthe at Caesars Palace in Las Vegas. She also starred as Holly Madison's assistant on the E! program Holly's World.

She studied modern dance at Preston's Class Act Dance and Gymnastics and Dance in Las Vegas.

She was featured on Holly's World as Holly's personal assistant.

She was best friends with Holly Madison, former girlfriend to Hugh Hefner.

Angel Porrino Is A Member Of