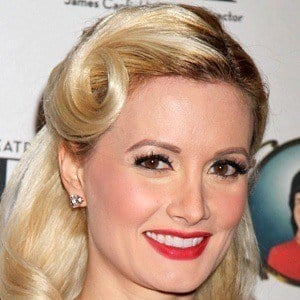 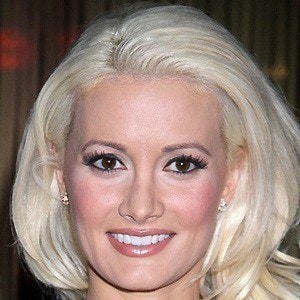 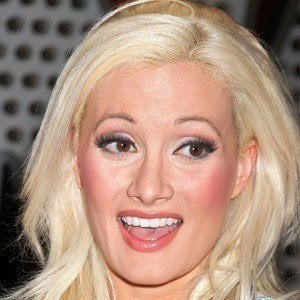 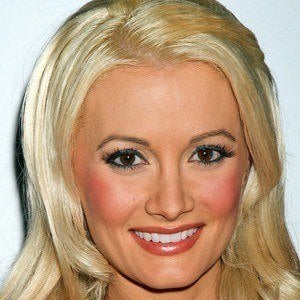 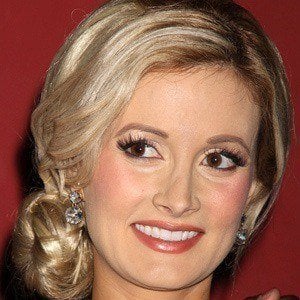 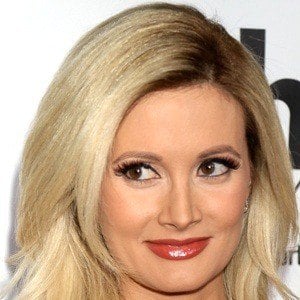 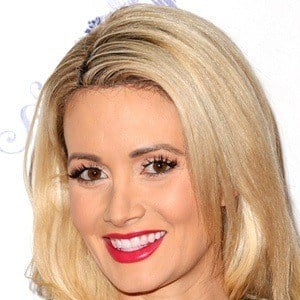 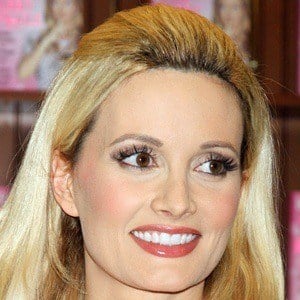 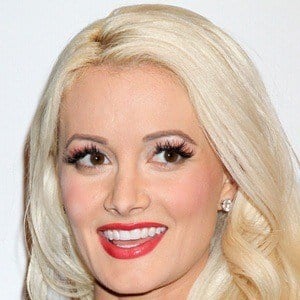 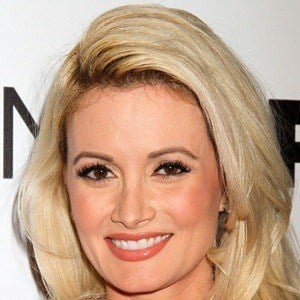 Model and television personality who became widely known after starring on the reality TV show The Girls Next Door, as well as on her own spin-off, Holly's World on E!

Her engagement ring was estimated to be worth nearly $2 million.

She expressed interest in marrying Hugh Hefner, but later dated magician Criss Angel. She and Pasquale Rotella had a daughter named Rainbow in 2012, and in 2013, the couple got married. She and Pasquale divorced in 2019 and she went on to date Zak Bagans. The two broke up in 2021.

She was once Hugh Hefner's main girlfriend, but opted to leave the mansion to pursue other opportunities.

Holly Madison Is A Member Of