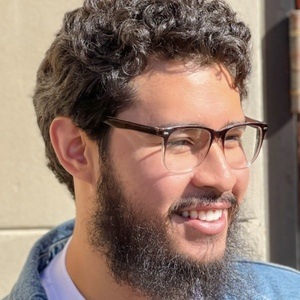 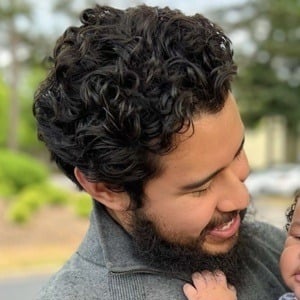 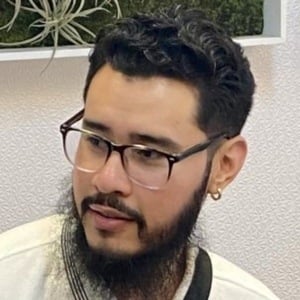 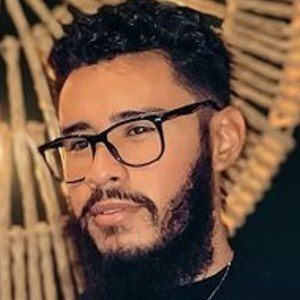 Social media personality who developed a strong following on YouNow where he is known as angelthevisionary.

Before YouNow and Instagram, he was active on Twitter as early as August of 2015. His first activity was a retweet of a friend's post that read "I love people with contagious laughs."

He has posted a number of imported videos initially taken through Dubsmash and Triller to his angel_sanchez59 Instagram account that earned more than 20,000 followers.

He has both a brother and sister with whom he engaged in a balloon fight with in an Instagram video.

He is a friend of rapper Miss Mulatto.

Angel Sanchez Is A Member Of