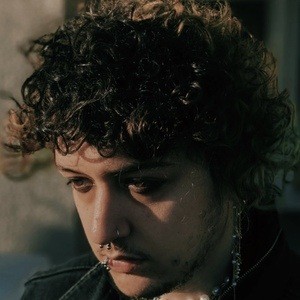 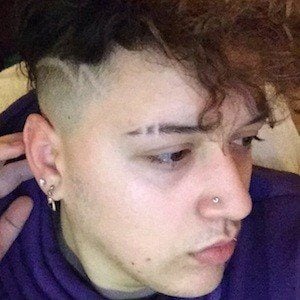 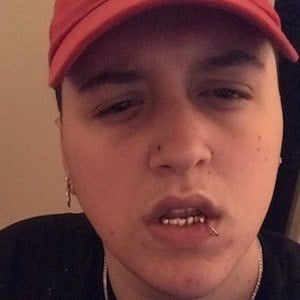 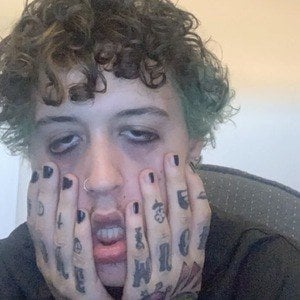 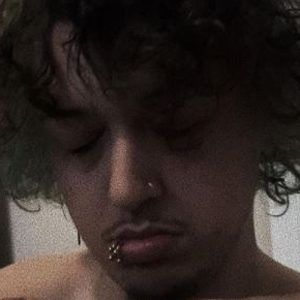 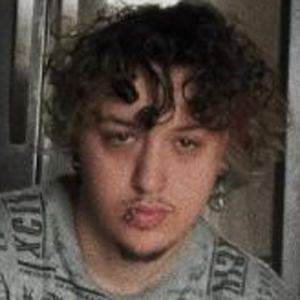 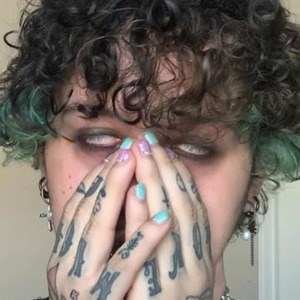 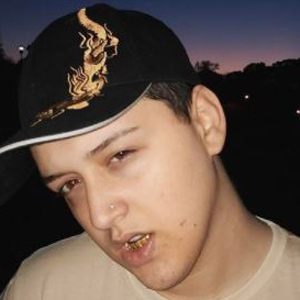 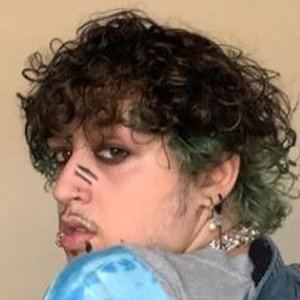 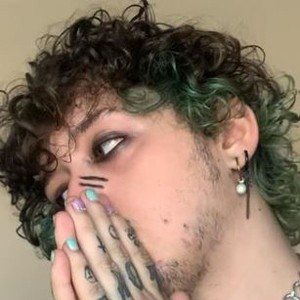 His favorite social media outlet is YouNow, where he is a member of the popular YouNow group called 5quad. His hobbies include making music and playing games.

He has three siblings. He is an advocate for adoption agencies and policies, being an adopted child himself.

Silas Vaan Is A Member Of