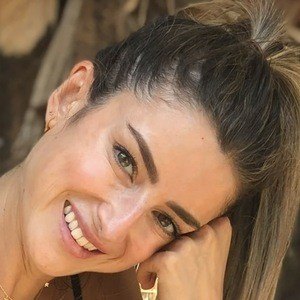 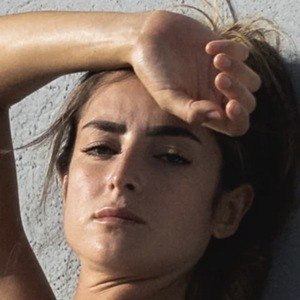 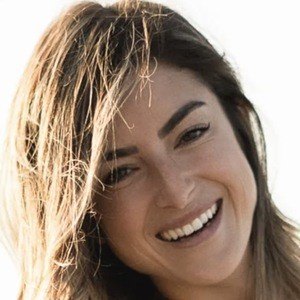 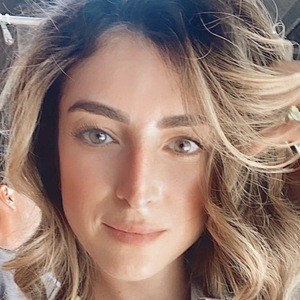 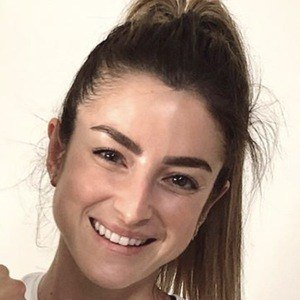 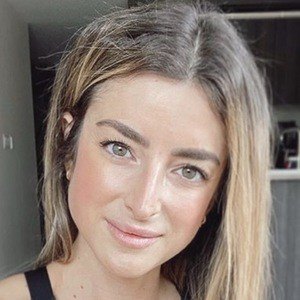 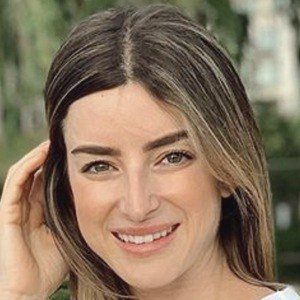 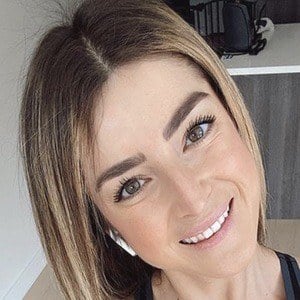 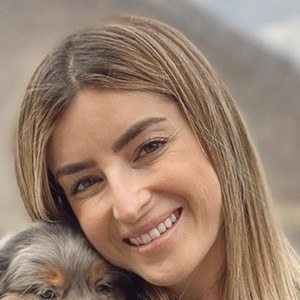 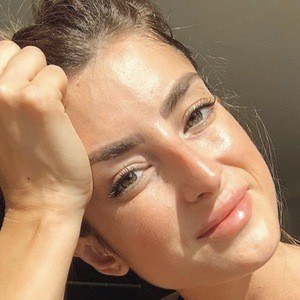 Instagram star who's risen to fame as a fitness influencer and proponent of EMS (Electric Fitness Training). She has over 130,000 followers on Instagram.

She's originally from Spain, but has lived in the United States and London.

She and her sister are very close and often appear together on each other's social media and her mother's name is also Angela.

Ely Estall and Paula Butragueño are also popular fitness influencers who are from Spain.

Angela Ahumada Is A Member Of