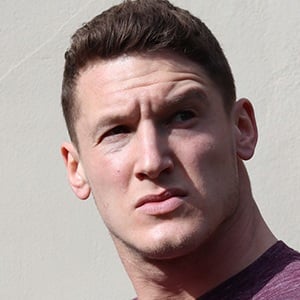 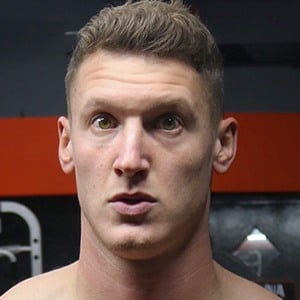 Fitness aficionado known for documenting his love of powerlifting, bodybuilding, food challenges, and more on his self-titled YouTube channel, which has earned over 2.1 million subscribers. He also founded his own Morsia fitness app to aid with training and diet plans.

After creating his YouTube channel in March 2013, he followed in May with the debut video "Block start."

One of his most popular videos is the February 2017 video titled "20,000 CALORIE CHALLENGE | Epic Cheat Day | Man vs Food." He posted a 10 minute body transformation video to expose before-and-after style fitness photos on his Instagram in January of 2022.

His real name is Matt Morsia. He and his wife Sarah gave birth to their son Luca in September 2016. They welcome their second son, Mauro Matteo Morsia, on March 23rd, 2021.

MattDoesFitness Is A Member Of