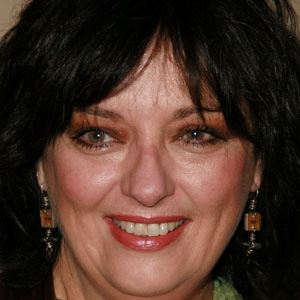 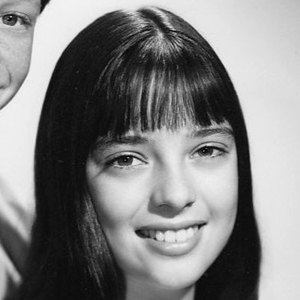 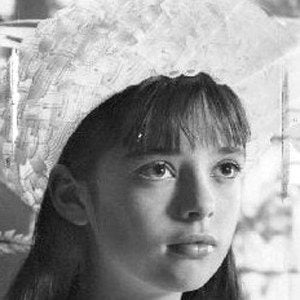 She played roles in The Sound of Music and Lost in Space. Her television credits include Shirley Temple's Storybook and Alfred Hitchcock Presents.

She made her first film appearance at the age of three.

She later decided to pursue a career in photography. Her art has been displayed in a studio in Studio City.

She married Steve Gullioion in 1976, and the couple had two children together.

She appeared in The Sound of Music with Julie Andrews.

Angela Cartwright Is A Member Of