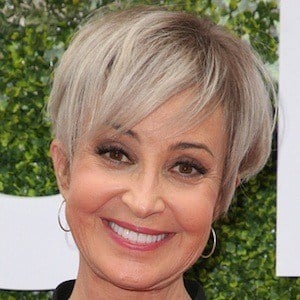 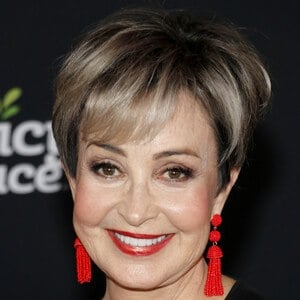 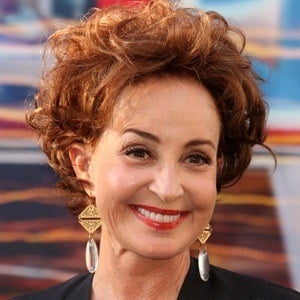 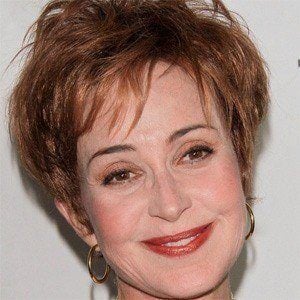 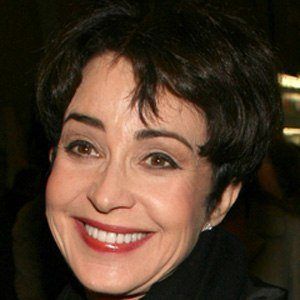 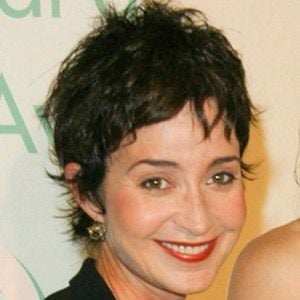 She had roles in the comedic films Ghostbusters and Jumpin' Jack Flash. Her television credits include The Fosters, Young Sheldon and Any Day Now. As a voice actor, she portrayed Bo Peep in Toy Story and Toy Story 2.

She studied theatre arts at Stephens College in Missouri.

She received an Emmy nomination for her role in the television series Love & War, in which she played Dana Palladino.

She married her fourth husband, James Hayman, in 1990. She had a son named Clay with her third husband Scott Senechal and two sons named James and Harry with Hayman.

She co-starred with Molly Ringwald in the 1986 film Pretty in Pink.