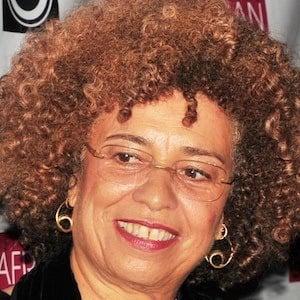 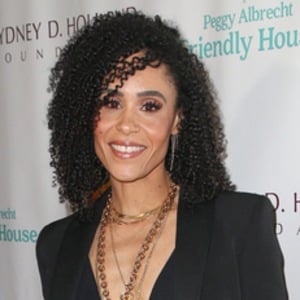 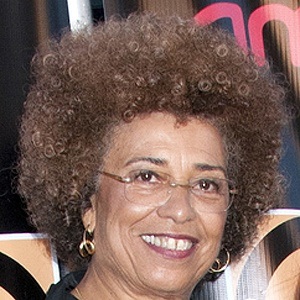 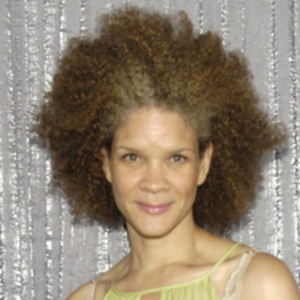 African-American activist, author, and professor who was involved in the Civil Rights Movement and harbored Communist sympathies.

Her mother was a leading organizer of the Southern Negro Congress, an organization heavily influenced by the Communist Party.

She founded Critical Resistance, a prison reform organization established with the goal of abolishing the prison-industrial complex.

Her father operated a service station in Birmingham, Alabama, and her mother was a school teacher. She was married to Hilton Braithwaite from 1980 until 1983.

Her involvement with the Communist Party led President Ronald Reagan to seek to ban her from teaching at California universities.

Angela Davis Is A Member Of