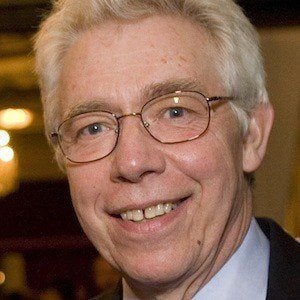 Known for his groundbreaking research on the history of American labor unions and movements, this University of Massachusetts-Boston professor penned such academic and popular publications as The World of the Worker, Taking History to Heart, and Death in the Haymarket.

He served as a consultant and associate producer on several labor-related documentary films, including director Barbara Kopple's late 1980s project, Out of Darkness: The Mine Workers' Story.

He was born and raised in the Chicago suburb of Oak Park, Illinois. Following their 1988 wedding, he and his wife Janet welcomed a son.

He worked on the 1968 presidential campaign of Minnesota Democrat Eugene McCarthy.

James Green Is A Member Of