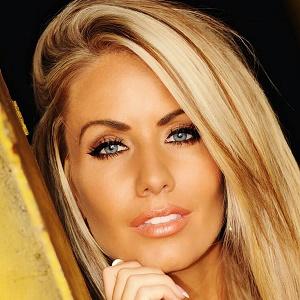 Print model, national spokesmodel, and TV personality who was featured on season 1 of the hunting reality series The Calling in the fall of 2014.

She played the flute in band in high school and was also a soccer player. After high school, she worked as a car salesperson.

She rides motorcycles, bow hunts, and loves shooting guns. She is also a self-taught makeup artist.

She was born in Johnson City, Tennessee. She and her husband have a child.

She shares a birthday with rap star Drake.

Angela Jennings Is A Member Of