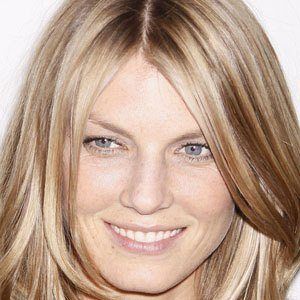 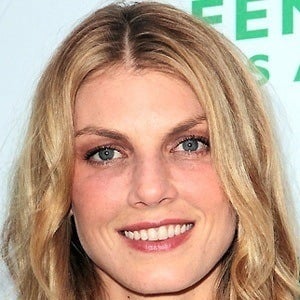 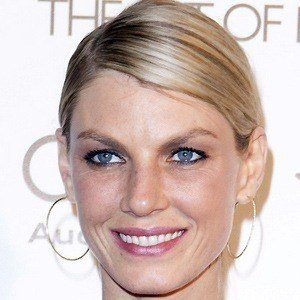 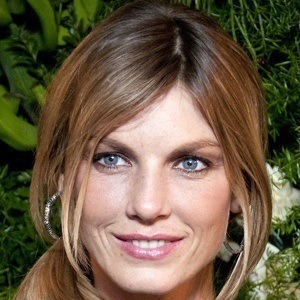 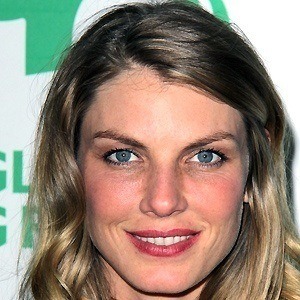 Fashion model who has walked in over five of Victoria Secret's fashion shows and worked with Christian Dior.

She studied at Lee's Summit High School before pursuing a career in modeling.

She became a back to back winner of the Sustainable Style Foundation's Best Dressed Environmentalist Award in 2004 and 2005.

She was married to William Edwards from 2002 until 2006 and she has a son named William Dakota.

She had guest appearances on shows like Hawaii Five-0, which starred actor Scott Caan.

Angela Lindvall Is A Member Of