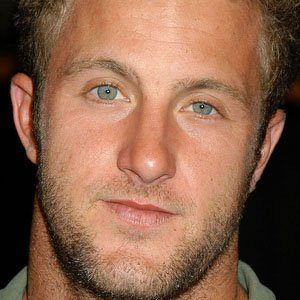 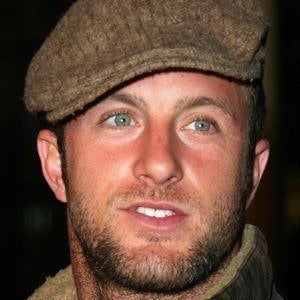 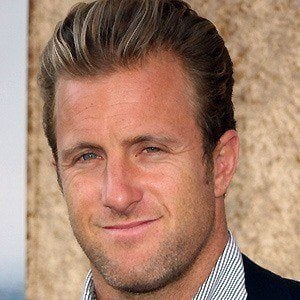 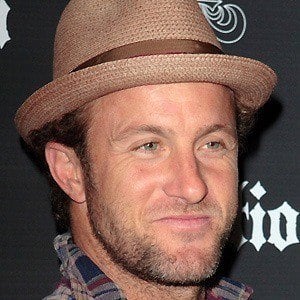 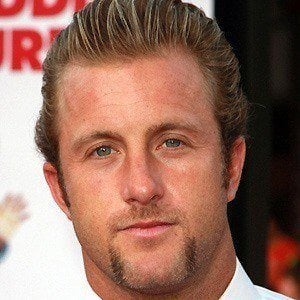 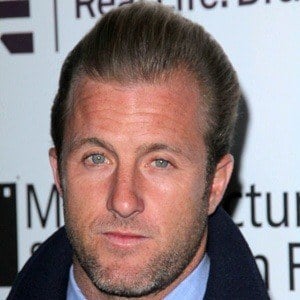 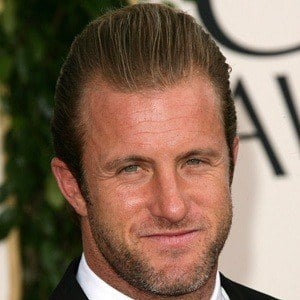 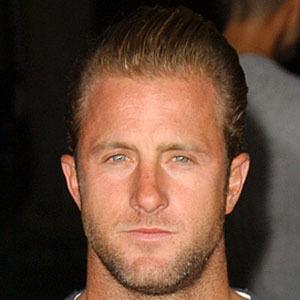 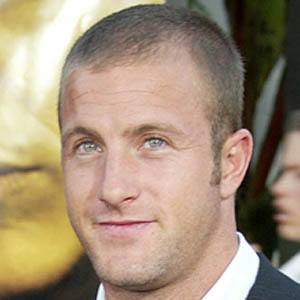 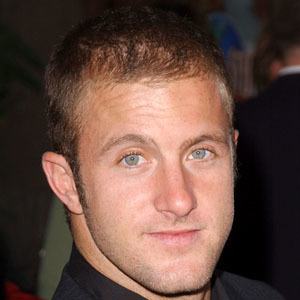 Played the character Danny "Danno" Williams on the CBS series Hawaii Five-0 and Scott Lavin in HBO's Entourage. He also portrayed Turk Malloy in the Ocean's Eleven trilogy and had memorable roles in the films Boiler Room, Gone in 60 Seconds, Varsity Blues, and Novocaine.

He worked as a member of the road crew for hip-hop groups such as Cypress Hill and House of Pain.

In the 1990s, he and Alan Maman, also known as The Alchemist, formed a rap duo called The Whooliganz.

His father James Caan starred as Sonny Corleone in The Godfather and his mother Shelia Ryan was an actress and model. In 2014, he and his girlfriend Kacy Byxbee welcomed a daughter named Josie.

In the Ocean's Eleven films, he and Casey Affleck played brothers who were constantly bickering and arguing with each other.